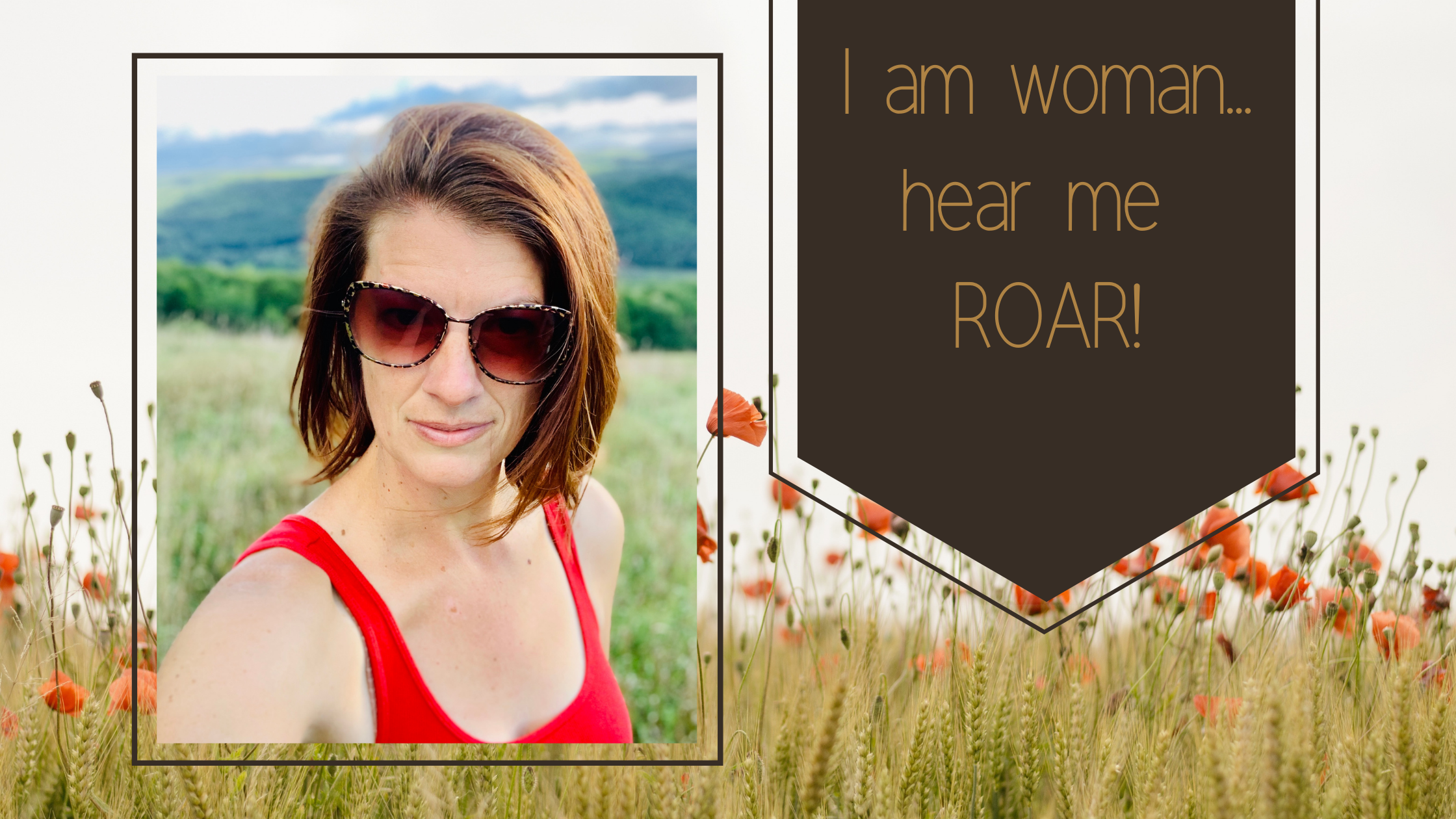 I’ve been working since age 13.  My first job was a cashier at a local country store - where it was a full service gas station.  So I learned to pump gas for people...then I had to learn to check oil.  This was a popular ‘free service’ in the summer time and it ironically was always by men.  I rarely got a tip for this free service.  So this was the begining for me in learning what the ‘man's world’ would be like. It began where I would work hard, give exceptional customer service and receive a ‘pat on the back’ and not be compensated for the job, truly it was about respect not the bucks.

I majored in Computer Science...hahaha I was 1 of 2 girls in our major full of young men.  Yes, I went to a small tech college in Boston, but at the time my college was 85% male dominated and so were the professors.  I won’t get into the crap I went through with some of them…

Jumping ahead to a few careers in technology, sales, marketing and what not...still I worked in a male dominated world.  For the longest time I thought if you worked hard enough, you would become invaluable and therefore you would fairly be compensated and promoted appropriately.  I think this is true for a man...but not so much as a woman.

What I should have learned...to say NO.  I would do it all; I would take the challenges and I would go above and beyond.  What my male colleagues and/or managers learned?  That I was a reliable, work-hard employee...and lets give her a 'pat on the back' every now and then, but lets keep her below the bar.

So many year of working my ass off, trying to prove to someone, out performing, out smarting...it never mattered. I never was properly promoted, nor ever compenstated (especially matched with male collegues).  Even when I finally had balls to ask; I would nicely get turned down...

What was my last straw?  I had a part-time job a few years ago that lasted about 5 years because I wanted to ‘downgrade my career’ to be able to be more mom to my kids and yet make a decent income and keep my brain going.  Now doesn’t that sound ridiculous?  How and why as a well educated and intelligent individual do I have to ‘downgrade’ myself to fit my life in raising a family?  Well it’s the American way…

I had a smart, ball busting boss.  He is a top notch sales guy and I learned a lot from him. I also learned other skills I was always too scared to do before.  However, he is not an individual that likes to fail nor takes no for an answer.  I wanted to leave; I was bored of the type of job and the business wasn't offering me something challenging enough.  Plus I wanted to go back to my ‘tech roots’.  Lets just say it ended badly; I’ve never gone through something like that before nor did I ever have to leave without talking to my boss ever again (hence probably don’t have a reference).

I was so frustrated with myself for once again allowing someone trying to control me and my career.  Part of it was my fault but the other half was about the other individual as well.  And so I finally learned to go into business myself.  I had this dream to do it, but never thought i was the ‘entrepreneurial type’...when i realized I was exactly that type!

But listen, here are a few things I learned in the ‘employee’ industry of male dominance…

I don’t believe in waste.  No matter what time you’ve spent somewhere you’ve had to learn something and you have to take that in positively.  If the experience ended badly...well what can you change to not allow that happen again?

I’ve learned to have a ‘don’t give a shit’ attitude...meaning I don’t care about your opinions.  And so if I get a male vendor who doesn’t want to work with me in the farming world, well they either gotta get over it or i’ll find someone else!